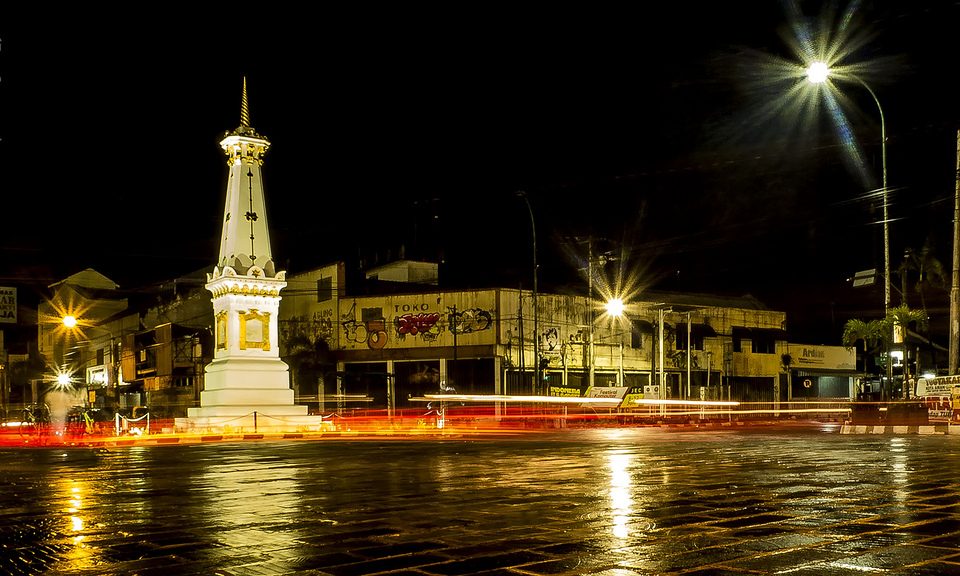 There is a place for everyone in Jogja regardless of their background. Everyone is welcomed with open arms; from creative children capable of inventing new things, hyperactive children who cannot possibly sit still for just a minute, to those far less active. Everyone is treated both properly and equally. Jogja welcomes everybody, without any favouritism. Think of Jogja as a foster parent who educates her children to be independent. She will never force you to be a Jogjanese. You are the one who will happily take her as your second home as she made you feel accepted and appreciated.
Post Views: 1,478
#arts#culture#mythical#paradise food#photogenic#romactic#yogyakarta 10 Reasons To Fall In Love With Yogyakarta
1